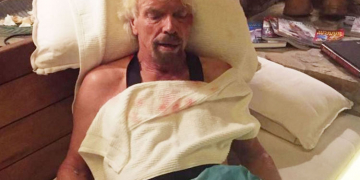 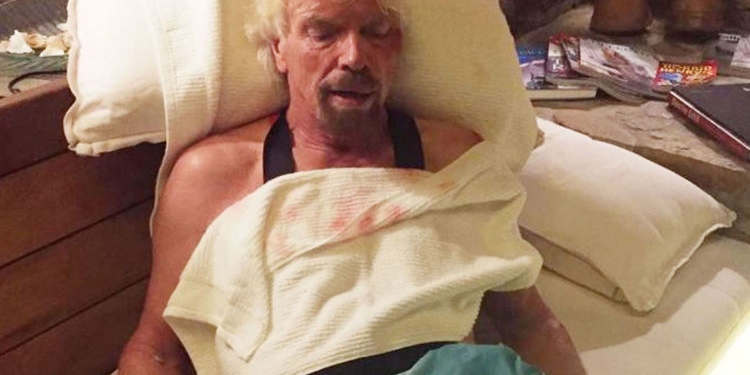 BEST QUALITY AVAILABLE Undated handout image issued by Virgin.com of Sir Richard Branson after he was involved in an accident when he crashed his bicycle on Virgin Gorda, one of the British Virgin Islands in the Caribbean. PRESS ASSOCIATION Photo. Issue date: Friday August 26, 2016. The Virgin founder badly damaged his cheek and suffered severe cuts to his knee, chin, shoulder and body. Sir Richard said: "I was heading down a hill towards Leverick Bay when it suddenly got really dark and I managed to hit a sleeping policeman hump in the road head on. See PA story TRANSPORT Branson. Photo credit should read: Virgin.Com/PA Wire NOTE TO EDITORS: This handout photo may only be used in for editorial reporting purposes for the contemporaneous illustration of events, things or the people in the image or facts mentioned in the caption. Reuse of the picture may require further permission from the copyright holder.

Virgin boss Richard Branson has sustained injuries to the face after a dramatic bike crash in the Caribbean.

He was with his daughter Holly and son Sam in training for his Virgin Strive Challenge charity bike ride when the accident occurred.

The group were going downhill towards Leverick Bay when darkness fell and he hit a sleeping policeman hump in the road. 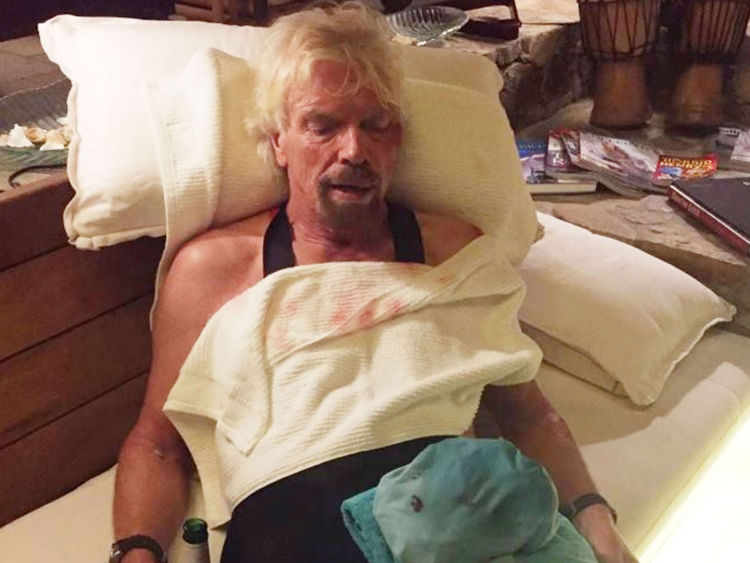 Writing on his website after receiving treatment, he said:

“I was being hurled over the handlebars and my life was literally flashing before my eyes.

“I really thought I was going to die. I went flying head-first towards the concrete road, but fortunately my shoulder and cheek took the brunt of the impact.

“I was wearing a helmet that saved my life (however, perhaps they should build bike helmets that protect the side of the face too – does anyone know of one?).

“My bike went flying off the cliff and disappeared. We’ve since recovered the crumpled bicycle, completely destroyed.

“My cheek has been badly damaged and my knee, chin, shoulder and body severely cut.” 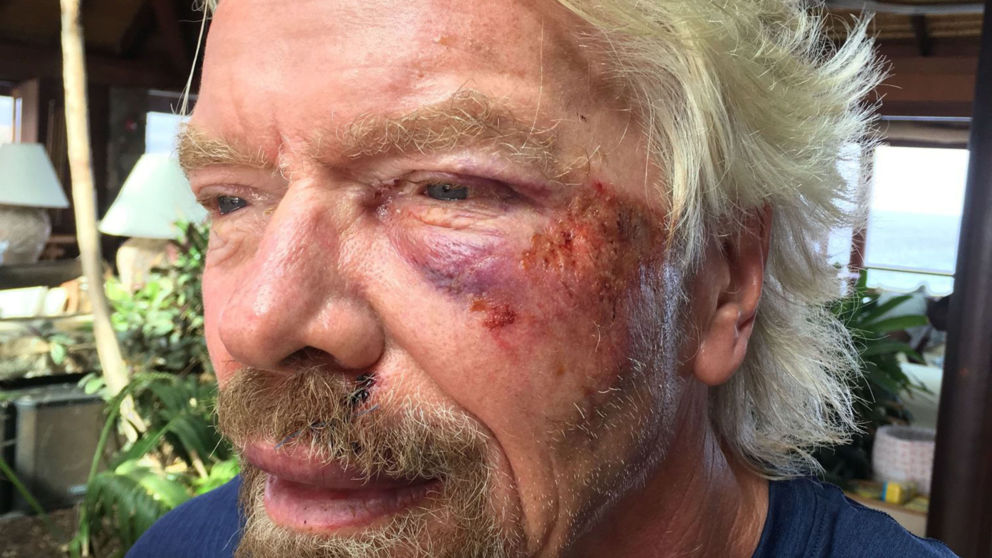 Sir Branson, who lives on his private Caribbean island of Necker, was in neighbouring Virgin Gorda when the accident happened.

UBA to pay shareholders N7.26bn interim for half year