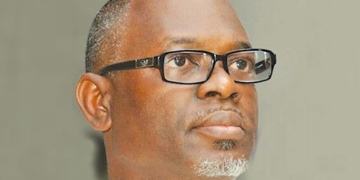 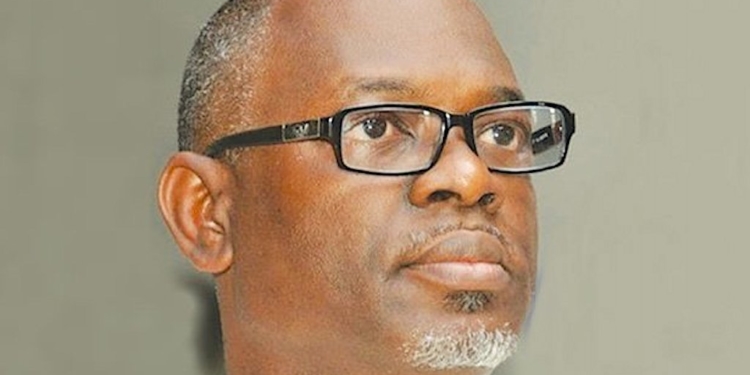 The National Chairman of the Zenith Labour Party (ZLP), Chief Dan Nwanyanwu, has cleared the air on the party’s relationship with the newly appointed Director General of the Labour Party Presidential Campaign Council, Akin Osuntokun.

A statement signed by Nwanyanwu and made available to newsmen on Friday, stated that Osuntokun resigned from the party in August 2022, and was, therefore, free to associate with other parties.

The presidential candidate of the Labour Party, Peter Obi, had on Tuesday announced Osuntokun, a former aide to President Olusegun Obasanjo, as his campaign DG days after Doyin Okupe resigned from the position.

Following the appointment, there were concerns that Osuntokun remained ZLP’s senatorial candidate in Ekiti State.

Nwayanwu, who also doubles as the ZLP presidential candidate, maintained that Osuntokun had ceased to be a member of the party, adding that the party held no grudges against the Labour Party DG.

“The controversy generated by the appointment of Mr. Akin Osuntokun as the DG of H/E Peter Obi Campaign organization is uncalled for.

“Akin Osuntokun resigned from the Zenith Labour Party in August 2022, and therefore no longer a member of our party.

“Prior to his resignation from ZLP, he held the ticket as a Senatorial Candidate in Ekiti State. At the time of his resignation, we could not replace him because the window allowed by the Electoral Act for substitution had elapsed

“We hold no grudges because it is his fundamental right to associate and exit from any organization. We wish him well in his newfound greener pasture.

“We believe this will put to rest the barrage of inquiries to us in this regard,” the statement read.