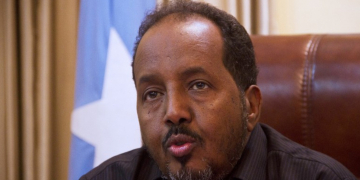 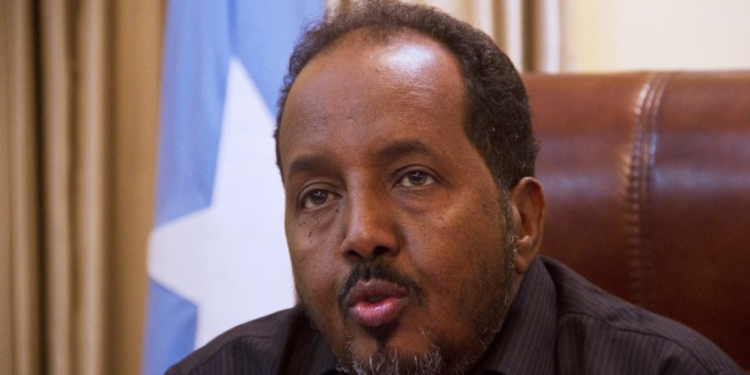 Somalia’s minister of public works and reconstruction Abbas Abdullahi Siraji was killed in Mogadishu on Wednesday in an apparent accidental shooting, government and police sources said.

In a statement, the government said it was “deeply saddened” by the death of Siraji, the youngest member of the Somali cabinet who grew up in a Kenyan refugee camp before winning election in 2016 and being named a minister by President Mohamed Abdullahi Mohamed.

Siraji’s vehicle was mistakenly shot at by government security guards outside the presidential palace, a senator told AFP.

TRAGEDY! UI student jumps to her death at hall of residence