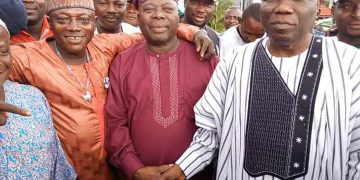 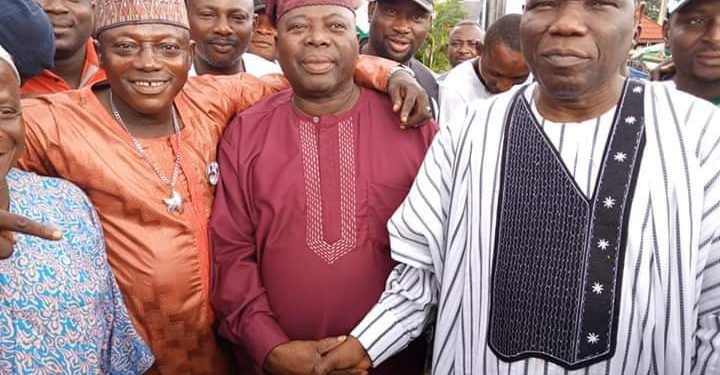 Reports have it that leaders of the two factions of proscribed Oyo State chapter of the National Union of Roads Transport Workers( NURTW ) have agreed to sheath their sword and work together.

They are planning to give me ‘Eleweomo Treatment’-Auxiliary cries out

They reportedly met on Wednesday and resolved to end the power tussle between former chairman, Alhaji Mukaila Lamidi a.k.a Auxiliary and the current chairman, Alhaji Abideen Olajide a.k.a Ejiogbe.

According to sources, the two leaders have agreed to share positions with Auxiliary as Chairman and Ejiogbe as Deputy Chairman.

It would be  recalled that the activities of the union was suspended by the state governor, Engr. Seyi Makinde on May 31 following violent clashes in some parts of the the capital city,Ibadan by the two warring factions.

Immediately after Makinde’s victory, members of Auxiliary faction had vowed to take over the union, claiming that they had the backing of the governor.

However, unconfirmed reports on Wednesday evening said  loyalists of Auxiliary were in  joyous mood and jubilating around the state secretariat as news filtered in that their leader has been confirmed as the new NURTW chairman in the state.

Ejiogbe has however not confirmed the development. Efforts to reach the camp of  Ejiogbe to confirm the report was unsuccessful.

Newspeakonline recalls that at a media chat to mark his first 30 days in office, Makinde had vowed to jail any member of the NURTW who disturbed the peace of the state using the state anti-terrorism act.