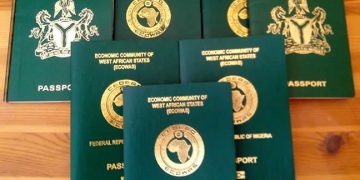 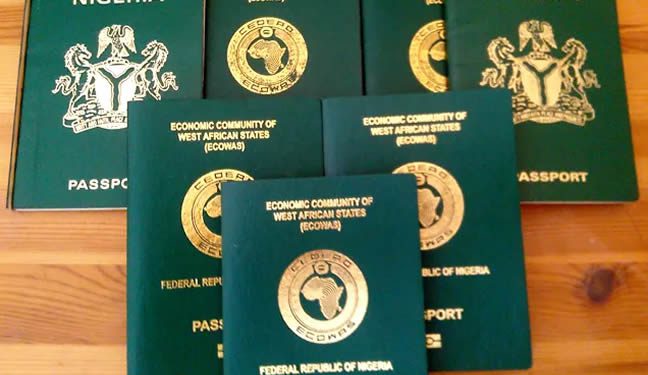 The Nigeria Immigration Service (NIS) has disclosed that there were 7,500 passports awaiting collection in Oyo State.

Assistant Comptroller-General of Immigration in charge of Planning and Statistics at the (NIS) headquarters in Abuja, Dora Amahian, made the disclosure during a working visit to the Oyo State Command in Ibadan, on Wednesday.

Amahian said some of the passports have been produced since 2020, but the owners have failed to pick them up.

The Assistant Comptroller-General noted that the NIS has been sending text messages to the applicants, adding that only a few of them have been responding to the messages.

She lamented that some applicants submitted the wrong phone numbers making the SMS sent to them remain undelivered.

“We have about 7,500 uncollected passports in Oyo State and we do not want them to expire in our hands because if they do, applicants will have to pay money for fresh applications.

“In times past, there had been unpalatable comments about how applicants were made to wait endlessly for passport issuance.

“We want to tell you that NIS has been issuing passports but people don’t come to pick them up,’’ she said

Amahian appealed to those who had applied for passports in the last six to nine months in Oyo State to pick up their passports.

She assured Nigerians that passports would be issued to fresh applicants within six weeks, while renewals would be done in three weeks.