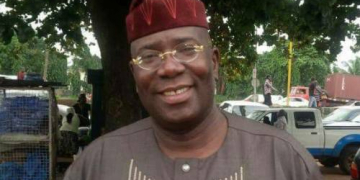 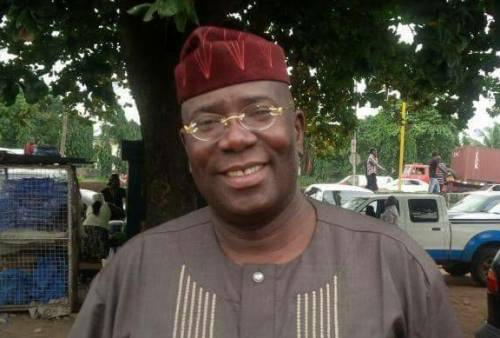 The National Working Committee of the All Progressives Congress (APC) has reversed the disqualification of Senator Mudashiru Hussain by the screening committee charged with conducting primaries for those contesting for the Osun West Senatorial District bye-election to fill the vacant seat left by late Senator Isiaka Adeleke.

The decision to reverse Hussain’s disqualification was taken at an emergency meeting of the Chief John Odigie-Oyegun-led NWC held at the APC National Secretariat, in Abuja, on Monday.

The screening committee had disqualified Hussain, a former commissioner in Governor Rauf Aregbesola’s cabinet, for allegedly failing to resign his appointment within the stipulated 30 days before seeking to pick the party ticket in the forthcoming bye-election.

But by the NWC’s decision, the aspirant has been cleared to contest alongside others in the party’s senatorial primary election which comes up on Wednesday.

Acording to TODAY, a source who pleaded anonymity because he was not authorised to speak to the media said, “We have simply done the needful.

“We looked at the facts and reviewed evidence which were probably not at the disposal of the screening committee at the time it took its earlier decision before arriving at this decision. We are a party of rules and regulations.”

We didn't raid Sun newspaper office, we only visited - EFCC