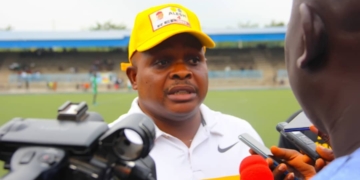 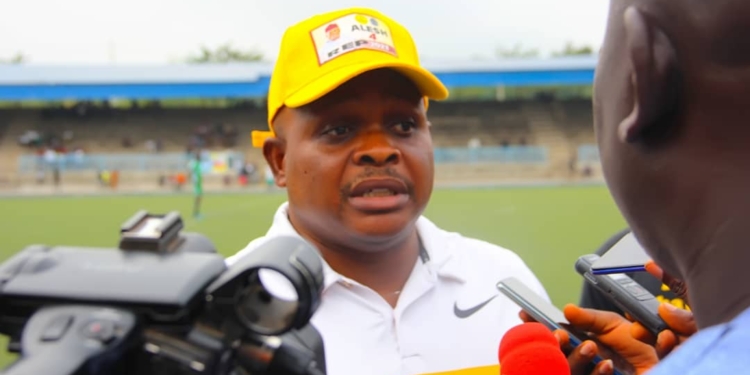 In a statement made available to journalists by his media office, the former ALGON chairman in Oyo State, said: “It is with a heavy heart that I mourn the passing of Hon Bamidele Oyewo of APC and Hon Wasiu Adeleke of Accord in Oluyole Local Government. Both served the local government meritoriously and contributed to their party’s successes over the years.

“Bamidele, a former councilor in the local government, was a consummate politician and grassroots mobiliser. He was a force to reckon with in the politics of Oluyole as he played critical roles in the development of Oluyole Local Government when he was a councilor.”

Aleshinloye also described Adeleke as a dedicated party man, who was working assiduously to ensure the success of Accord in the forthcoming general elections, a loyal democrat and highly resourceful grassroots politician.

He prayed that God will grant them eternal rest and give their immediate families, friends, political associates and the people of Oluyole Local Government the fortitude to bear the irreparable loss.