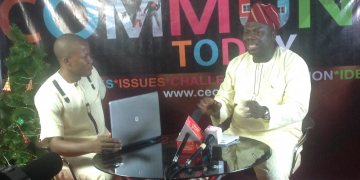 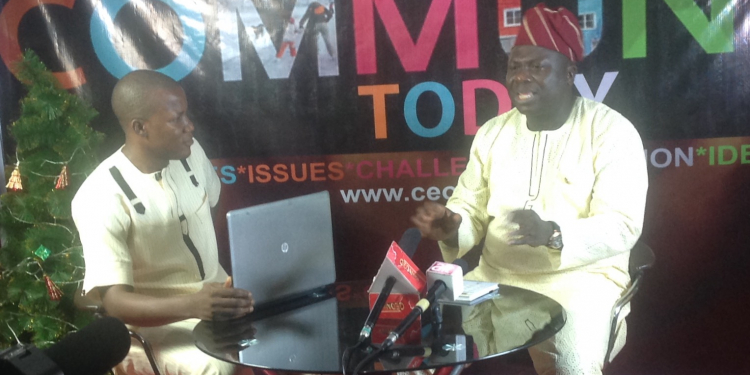 “We must not permit our leaders the easy but dangerous rhetoric of blaming our social and economic conditions on our coming together. It is their duty to give us a vision a pathway to make our unity in diversity even more perfect.”

What we’ll do if FG conducts referendum on Biafra-IPOB

Those were the words of Acting President Yemi Osinbajo on Thursday at the one-day conference organised to commemorate the 50th year of the Nigerian Civil War. 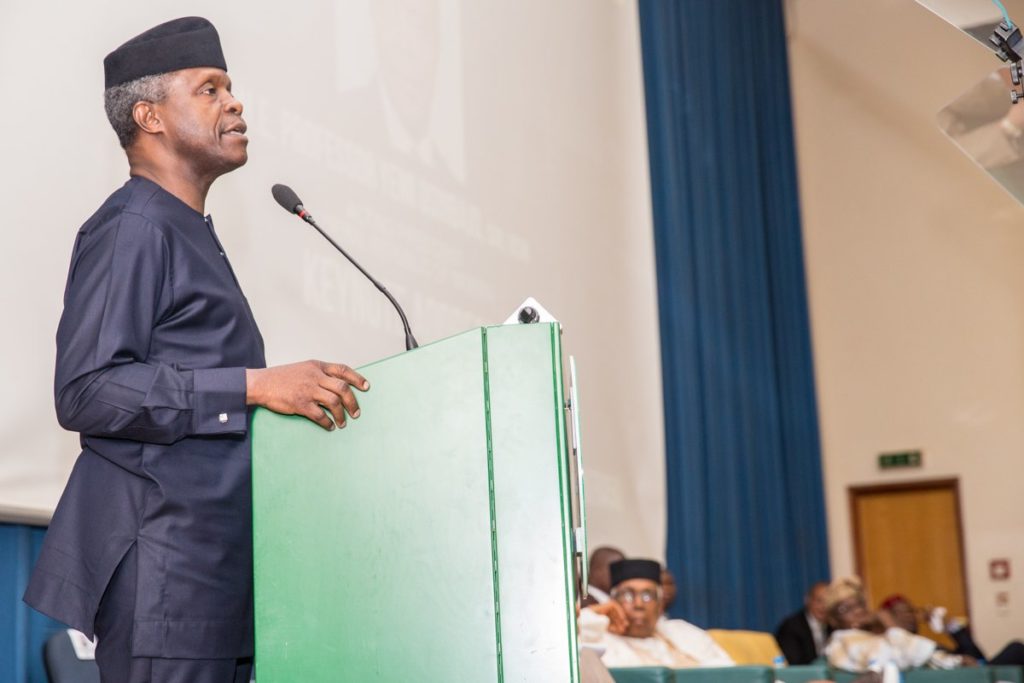 Same day, Ayo Adebanjo, a leader of Afenifere, the Yoruba socio-cultural group,‎ said if Nigeria is not restructured now, it will collapse.

He said: “The question of Biafra is not about separation, the question is how we want to live in peace on agreed terms. Anybody opposed to restructuring is an enemy of Nigeria”. 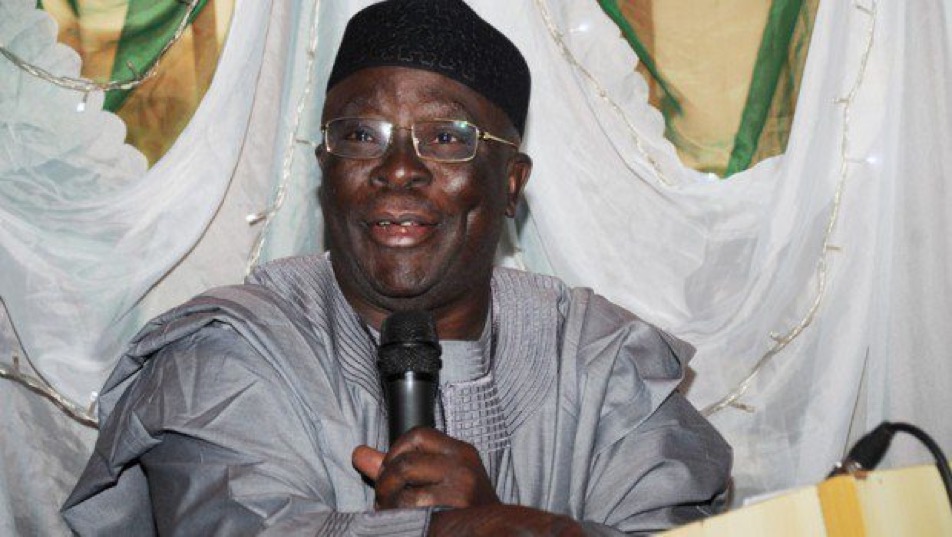 While Adebanjo and indeed many other elder statemen are direct in their calls for restructuring, Osinbajo’s words were words of caution as far as the word “restructuring” was concerned.

With the government not ready to embark on a process that may review the current Presidential system, regional system, resource sharing system and many more contained in the restructuring proposals on ground, a chieftain of the ruling All Progressives Congress (APC), Hon. Mathew Oyedokun, hinted that the party had a “yes and no” stand on the subject.

ALSO READ: MUST READ! Osinbajo replies Afenifere: What do you mean by “restructuring?” 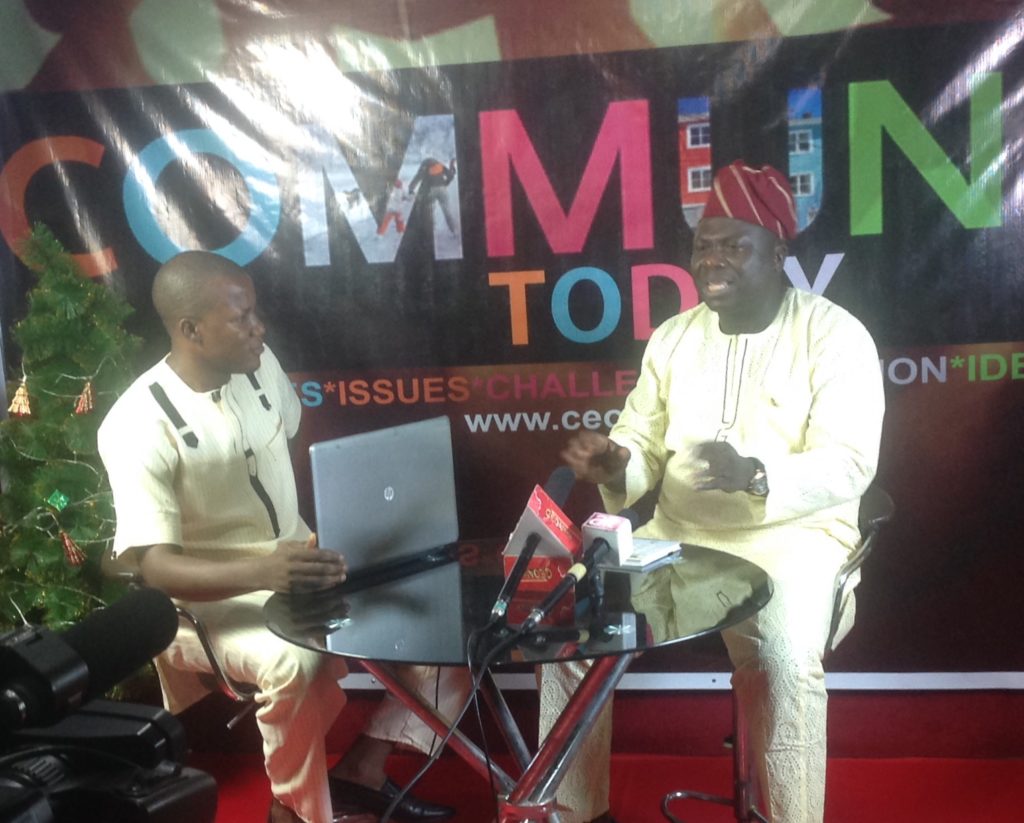 He stated that the calls for restructuring has various angles to it, depending on who is calling for it.

“It depends on whether they are calling for economic or political or geographic restructuring”.

He admitted that chieftains of the APC in the past, while in opposition, led calls for restructuring because they were boxed out of the scheme of things in the country.

According to him, the party, immediately it got into office, saw that there was a way to stabilise the polity and fix those problems that led to marginalisation cries in the first place.

He said: “On whether I support restructuring, I would say yes and no.  No, because if everything is going well, with all regions and sectors enjoying fair dealing, there won’t be calls for restructuring. Yes, because if those things that make a country work are not there, people will be agitate.

“But I want to stress here that the programmes of the government in power today is a form of restructuring that will strengthen out economy. In the past, we had a structure that depended on a monoeconomy with everything coming from oil, but today, the government is changing that structure to a polyeconomy by diversifying into Agriculture, Solid Minerals and others. That is restructuring. We  should not support anything that would divide the country”.

Oyo 2019: Ajimobi holds the ace to who succeeds him - Aide, Mathew Oyedokun