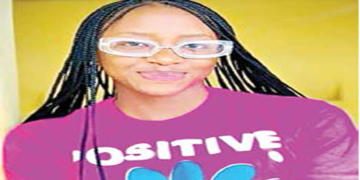 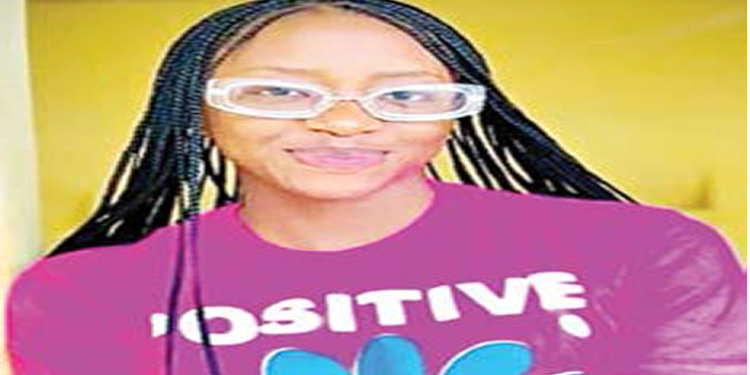 Lois Azurfa, a 21-year-old undergraduate and one of the victims of the Kaduna train attack, has disclosed why she turned down the marriage proposal of one of the terrorists commander.

In an interview with The PUNCH on Wednesday, Azurfa said she dreaded the possibility of becoming another Leah Sharibu in captivity.

Leah Sharibu is a student of Government Girls Science and Technical Secondary School, Dapchi, Yobe, who was kidnapped by a faction of Boko Haram in February 2018.

Sharibu was the only Christian who was not released among the over 100 students abducted from the Yobe school. She was said to have been held back for refusing to denounce Christianity.

Azurfa, who spent 191 days in captivity, said she was worried she could end up like Sharibu.

The 21-year-old said she would leave the country if she gets the opportunity, adding that she still feels unsafe and scared.

“I don’t feel secured because it’s something that can really happen anywhere. If a whole train can be attacked, then I feel we shouldn’t be too sure to be safe in this country because for me I even feel unsafe, not even in my own country. So I don’t actually feel secured. Even going out, I’m always scared.

“If I really have the opportunity to travel out, I think it will be better for me because staying in this country, I feel I’m not still safe for the fact they (Boko Haram) had indicated interest to marry me.

“At some point, I was actually thinking they never wanted to get me released. I feel that staying back in this country, Nigeria, they can come back for me if they still want me. So, I don’t really feel safe, that’s one reason why I don’t really go out,” she added.