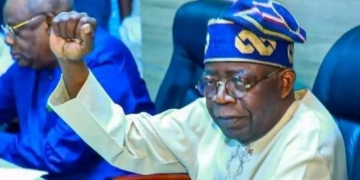 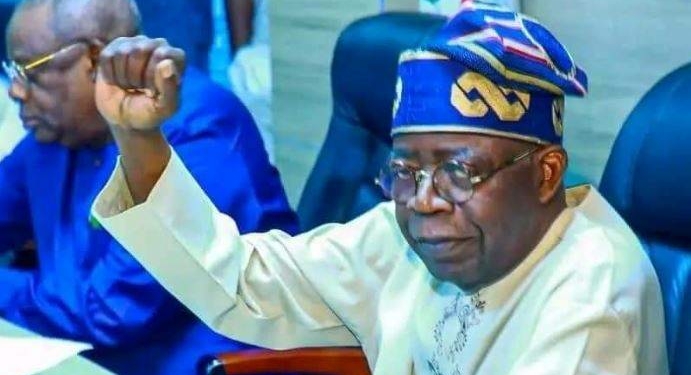 The All Progressives Congress (APC) presidential candidate, Asiwaju Bola Tinubu, has described reports about his health challenge as stale news.

Tinubu, who spoke in an exclusive interview with Kano-based Freedom Radio, while on lesser Hajj in Saudi Arabia, said he had just finished observing seven rounds between Safa and Marwa, which an ill person could not.

Tinubu’s critics have consistently argued that he is not fit to govern Nigeria on account of alleged ill health.

Reacting to the reports, the APC flagbearer said: “Ah! I told you where I am now. I just finished performing the Umrah. I did the seven rounds of tawaf, I did the seven trips between Safa and Marwa by myself. Can a sick person do that? That is stale news, my brother. People who are making those insinuations have nothing else to say but lies and rubbish.

“Yes, I am here in Saudi Arabia. It is a personal trip. It is a trip for spiritual rebirth. I like coming to perform the Umrah every now and then. It is an opportunity to connect with Almighty Allah, Lam ya lid wa lam yulad. We need his guidance. Nigeria is in need of prayers, and that is why we are here praying for our country, self and society.”

Speaking about his media presence and boycotting interviews with TV stations, the former Lamps State governor said he had been engaging people directly and indirectly.

“What do you mean? Are we not having interviews now? I just finished talking to people through town hall meetings and speaking directly to people. Those saying that are losers, and they will lose.

“I have demonstrated knowledge, experience and a great capacity to be on top of issues in the country. And this job is about ideas and issues regarding the leadership of our country.

“I have all it takes to be the president of the Federal Republic of Nigeria, and I am asking the people of the country to have confidence and respect for that. Look at my background and my previous assignments. I want to serve the country and serve the country very well.

“By the engagements we are having, it is clear that we are going to win this election. As the elections draw closer, the signs are clear, and that is why our opponents are jittery. They have now resorted to peddling fake news and quoting some of my statements out of context just to score cheap points,”Tinubu said.