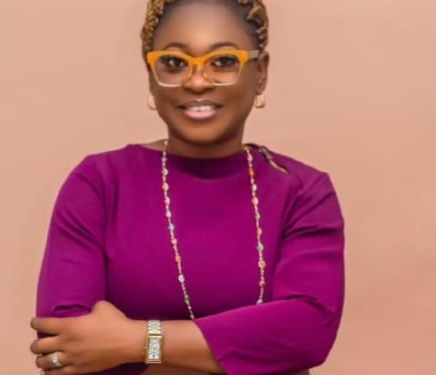 The Nigerian Bar Association (NBA) has said it will ensure justice is served in the case of a lawyer, Bolanle Raheem, who was shot dead by a police officer in Ajah area of Lagos State on Christmas Day, while inside a vehicle with her family.

Reacting to the incident in a tweet, the NBA National Publicity Secretary, Akorede Lawal, described the incident as unfortunate, adding that the president of the association, Yakubu Maikyau, is monitoring the situation.

“We are aware of this unfortunate incident. This is yet another crime against a lawyer. Regrettably, our member is gone. The NBA President @YCMaikyauSAN is right on this and we shall ensure that justice is duly served,” he tweeted.

Meanwhile, the Lagos State Police Command spokesperson, SP Benjamin Hundeyin, has said the officer responsible for the killing and others have been taken into custody.

“Unfortunate and avoidable incident that was. The ASP that shot and two others with him have since been taken into custody. They are to be moved to the SCID for further investigation.

“The Lagos State Police Command condoles with the family, friends and colleagues of Barrister Bolanle Raheem.

“The Commissioner of Police, Lagos State Command, CP Abiodun Alabi, has been in touch with the family and the Nigerian Bar Association since yesterday and has given firm assurances that justice will definitely prevail,” Hundeyin tweeted.