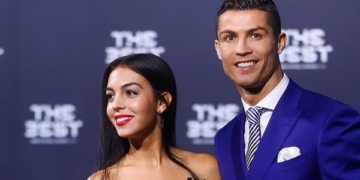 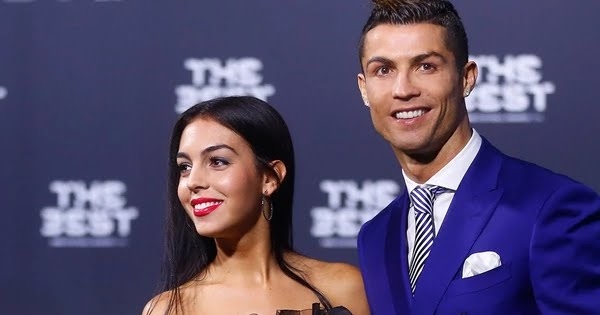 Former Manchester United striker, Cristiano Ronaldo, has been treated to a lavish Christmas as his partner, Georgina Rodriguez, gifted the Portuguese superstar a Rolls Royce worth over £250,000.

In a video shared by Rodriguez on her Instagram page, the family was seen having fun on Christmas day when the exotic car was brought into the compound wrapped in a bow.

The family was photographed in the car with a man dressed in a Santa costume.

The 37-year-old is currently negotiating a contract worth £175 million a year with Saudi Arabian club, Al Nassr.

Ronaldo recently broke another record by reaching 500 million Instagram followers, becoming the first person on earth to achieve the milestone.

He is currently the social media user with the highest number of followers.