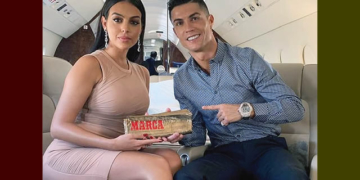 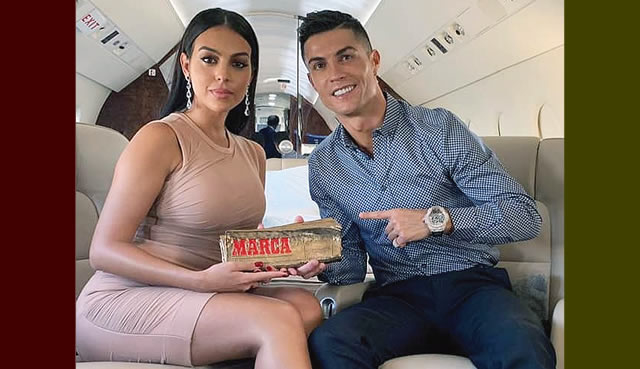 Saudi Arabia’s marriage laws forbid couple that are not legally married from living together.

However, Spanish news outlet, Sport, disclosed that Ronaldo and Rodriguez will be living together in Saudi Arabia with their kids and are most likely not going to be punished for breaking the law.

The 37-year-old joined Al Nassr on a two-and-a-half-year deal worth £173 million-a-season, making him the highest paid footballer in the world.

Ronaldo was officially unveiled as an Al Nassr player on Tuesday after receiving a thrilling welcome upon arrival.

He said he chose to join the Saudi Arabian club because he wanted to help in developing the sport in the region and be a mentor to the younger generation there.

He also said he chose to join the Arabian club because he had “won everything” in Europe.