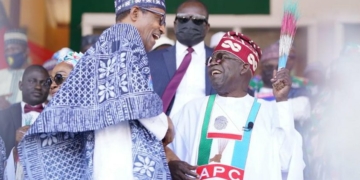 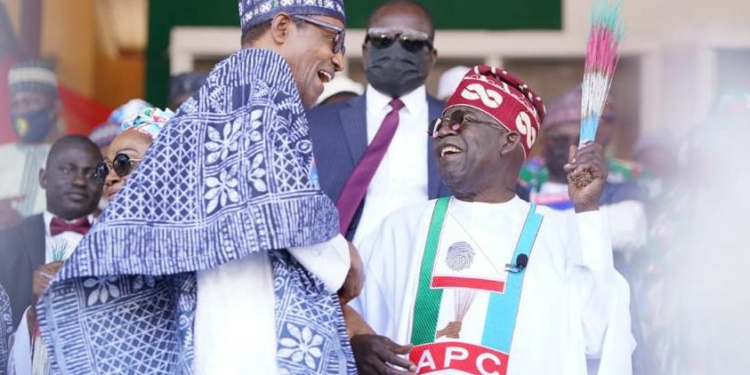 President Muhammadu Buhari has assured that Nigeria will witness overwhelming transformation if the presidential candidate of the All Progressives Congress (APC), Asiwaju Bola Tinubu, emerges the next president of the country.

Buhari, who was represented by the Minister of Communications and Digital Economy, Prof. Isa Ali Pantami, stated this when he visited the Tinubu/Shettima Presidential Campaign Office in Gusau, Zamfara State.

In a statement signed by the APC Publicity Secretary in Zamfara State, Yusuf Idris Gusau, Buhari expressed confidence that APC will win Zamfara State in the 2023 general elections.

He also expressed optimism that Tinubu’s presidency in 2023 would ensure that the nation moved ahead “from what has so far been achieved throughout the country in the last seven plus years.”

According to the statement, the president also used the opportunity of the visit to attend the closing ceremony of this year’s Musabaka Qur’anic recitation competition hosted in the state.

It added that the president was conducted round by the coordinator of Tinubu/Shettima Presidential Campaign Council in Zamfara State, Senator Kabiru Marafa.

“He commended the arrangement put in place by the coordinator saying that the effort jointly put in place by Governor Bello Mohammed Matawalle, former governor Abdulaziz Yari Abubakar and Senator Kabiru Garba Marafa accounted for the rousing welcome his delegation received while in the state.

“He assured people of the state that with APC’s Tinubu as the next President, the nation will witness overwhelming transformation, moving ahead from what has so far been achieved throughout the country in the last seven plus years.

“The President thanked the people of Zamfara and all Nigerians for the support he has been enjoying in his leadership and urged Nigerians to continue to support the APC by ensuring its victory at all levels in the coming elections,” the statement said.

While welcoming the President and his delegation, Governor Matawalle informed him that “Zamfara is the home base of the APC whereby opposition parties seem non-existent.”

The governor, who is also the North West Zonal Coordinator of the APC, said that the choice of an experienced state campaign coordinator like Senator Marafa has added impetus to and eased his responsibilities as the zone’s coordinator in the state.