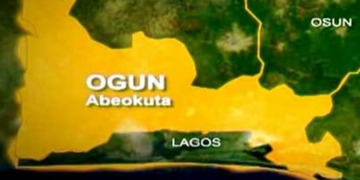 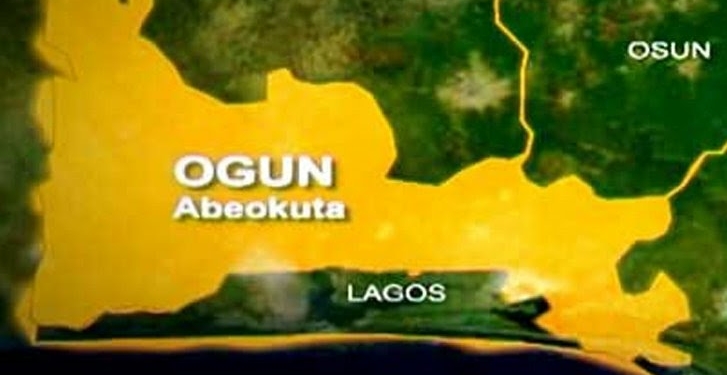 Mowe community, in Obafemi Owode Local Government Area of Ogun State has been thrown into mourning after a family of six was discovered dead in the early hours of Friday.

The cause of death is suspected food poisoning after a wall gecko had allegedly walked on their food.

The victims, have been identified as Mr Adeleke John Samuel, a Chartered Accountant, his wife, Mrs Pamela Adeleke, their two children and two other relatives.

According to New Telegraph, sources said they are believed to have kicked the bucket after eating food on which wall gecko had trampled upon.

The sad event was uncovered when their gateman, Mr Lawal Ojo, suspected the unusual quietness in the house at day break.

He alerted neighbours who broke into the house only to discover the bodies of the victims in different rooms.

They were all in sleeping position, indicating that they probably passed on in their sleep.

According to an eyewitness, Mrs Ifenatuora Ijeoma, the poison might have been ingested in the course of the family’s dinner the night before.

She reiterated that, on close inspection of the kitchen utensils, a dead wall gecko was discovered inside a pot of soup by one of the neighbours.

Wall gecko is a small slippery house lizard originally native to South East Asia but is now found across the world.

It had, at different times, been associated with lethal food poisoning.

According to a medical practitioner, who simply identified himself as Dr Omotosho: “Geckos are ordinarily harmless. However, the lizard carries lots of bacteria in the mouth which can cause serious harm when ingested by humans.”

Meanwhile, the Ogun State Police Command has launched and investigation, to ascertain the cause of death.

Adeleke was aged 55, while his wife was said to be 50 years old. Their children were said to be between ages 13 and 19.