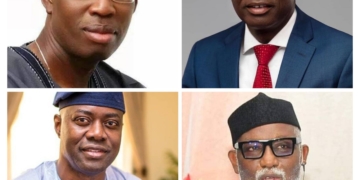 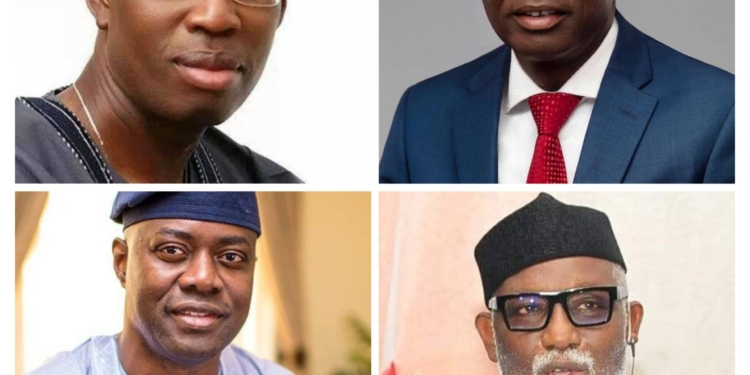 While Akeredolu will receive the Courage in Leadership award, , Makinde will be honoured for his sustained workers-friendly policies. Okowa is recipient of the Most Youth-friendly Governor award while Sanwo-Olu-Olu is the Most Responsive Governor.

Aside its online newspaper, newspeakonline.com, it publishes quarterly news and special magazines.

The awards, Newspeak management said, were benchmarked against stiff criteria of distinction, excellence, innovation, dynamism and personal qualities and impact of the activities and performance of the recipients on the society.

“The awardees have all shown remarkable initiative, daring and commitment to change the narratives and sorry states of the various sectors and positively impact our world. By their different natures and actions they are changing the game and making critical difference in government, businesses and more importantly, our lives. With their daring and genius, they inspire in Nigerians hope that tomorrow will be brighter and better,” says Newspeak’s Editor-in-Chief, Yinka Fabowale.

The Ooni of Ife Oba Adeyeye Ogunwusi is expected as the royal father of the day.