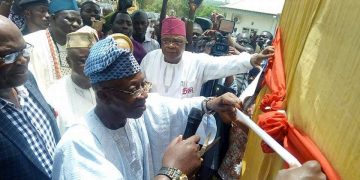 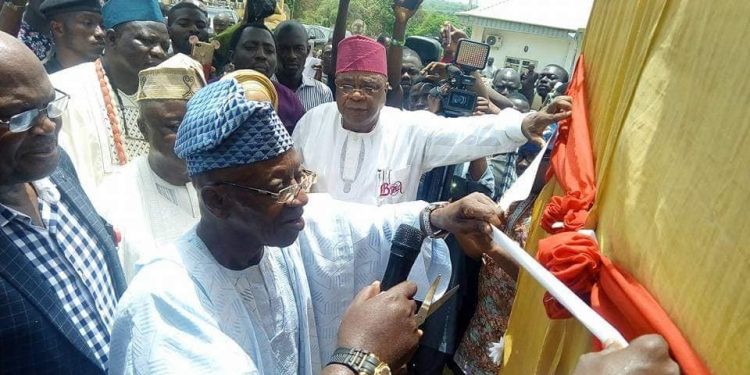 Speaking at the foundation laying ceremony, Adegoke, a staunch supporter of former governor of the state, Otunba Christopher Adebayo Alao-Akala, said more developmental donations were coming the way of the university which he described as the institution of the future.

In his address, theVice-Chancellor of the university, Prof. Michael Ologunde said e – library project signaled the fact that LAUTECH is poised for unprecedented growth that is capable of returning it to its glorious past.

In his address as Chairman of the day, Otunba Alao-Akala said LAUTECH has come of age in the arthe E-library will improve the modern trend of technology in LAUTECH.

Earlier in his remark, the National President of LAUTECH Alumni Association, Mr. Solomon Onilede thanked the donor and Otunba Akala for their gesture, he promised that the university will put the facility to good use after completion.

Obasanjo: I have my shortcomings but...