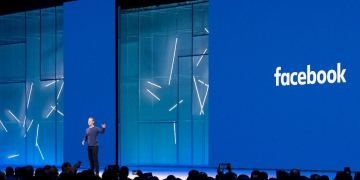 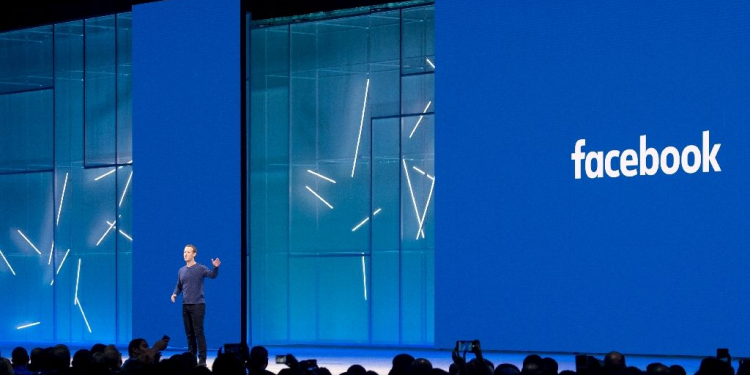 US regulators on Wednesday slapped a record $5 billion fine on Facebook for privacy violations in a settlement requiring the world’s biggest social network to “submit to new restrictions and a modified corporate structure.”

The Federal Trade Commission said the penalty was the largest ever imposed on any company for violating consumers’ privacy and one of the largest penalties ever assessed by the US government for any violation.

“Despite repeated promises to its billions of users worldwide that they could control how their personal information is shared, Facebook undermined consumers’ choices,” FTC Chairman Joe Simons said.

“The magnitude of the $5 billion penalty and sweeping conduct relief are unprecedented in the history of the FTC. The relief is designed not only to punish future violations but, more importantly, to change Facebook’s entire privacy culture to decrease the likelihood of continued violations.”

Two commissioners of the five-member FTC dissented in the settlement, saying the penalty was insufficient.

“The proposed settlement does little to change the business model or practices that led to the recidivism,” FTC commissioner Rohit Chopra said.

“The settlement imposes no meaningful changes to the company’s structure or financial incentives, which led to these violations. Nor does it include any restrictions on the company’s mass surveillance or advertising tactics.”

Facebook lawyer Colin Stretch said the agreement “will require a fundamental shift in the way we approach our work and it will place additional responsibility on people building our products at every level of the company.”

In a separate agreement with stock market regulators, Facebook agreed to pay a $100 million penalty for making “misleading disclosures regarding the risk of misuse of Facebook user data” in an investigation into the hijacking of data by political consultancy Cambridge Analytica.

“We allege that Facebook exacerbated its disclosure failures when it misled reporters who asked the company about its investigation into Cambridge Analytica,” said Erin Schneider, head of the regional enforcement division of the Securities and Exchange Commission.