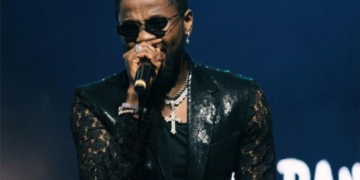 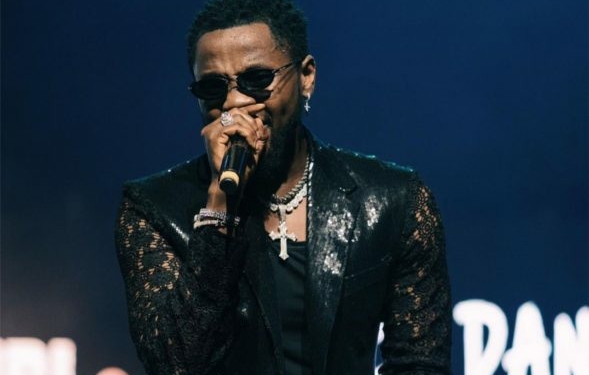 Nigerian singer, Daniel Anidugbe, popularly known as Kizz Daniel, has been arrested by the Tanzanian police for  failing to show up for a concert.

Kizz Daniel who is currently on a world tour, gave a sizzling performance in Uganda over the weekend, but surprisingly appeared in the news for negative reasons after a sizeable number of people on social media complained about the fact that he failed to show up for his concert in Tanzania.

According to videos circulating online, fans were seen throwing objects on stage after they had waited for the singer in vain.

In another video, the singer was seen being ushered into the back of a truck by the Tanzanaian police, on the basis of what is said by many to be his failure to show up for the concert.

There have been no official statement by the police or Kizz Daniel’s management.