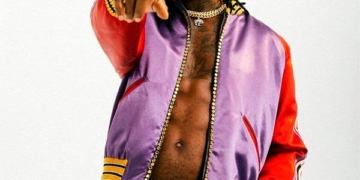 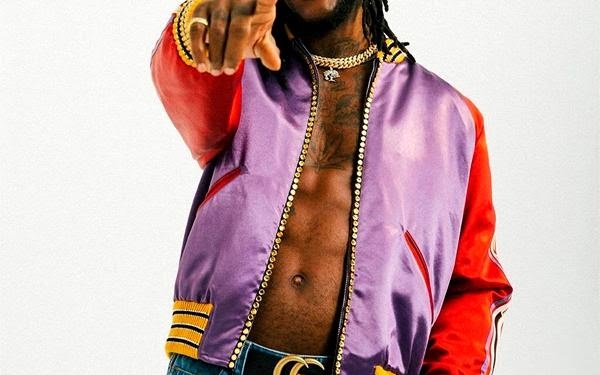 Burna Boy crushes on female soldier as he enters ‘igboro’

Nigerian singer, Damini Ogulu popularly known as Burna Boy, will perform with other artistes at the 2023 Coachella festival in California, United States.

The Coachella Valley Music and Arts Festival is an annual event held at the Empire Polo Club in Indio, California, in the Colorado Desert.

According to a statement by the organisers of the festival, the Grammy Award winner is among the megastar artists who will be performing at the event in 2023.

Burna Boy is billed to perform on April 14 and 21, as he will assist the global best-selling artist of 2022, Bad Bunny, who will be headlining the dates.

Due to its huge global success, Burna Boy’s hit single, ‘Last Last,’ which was from his sixth studio album, ‘Love Damini’ was one of the most popular Afrobeats songs of 2022.

Recall that in 2020, Burna Boy called out the organisers of the festival after a small font was used in writing his name in the artist lineup.