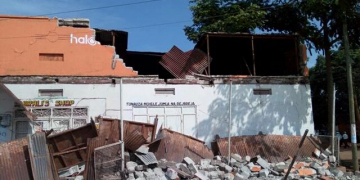 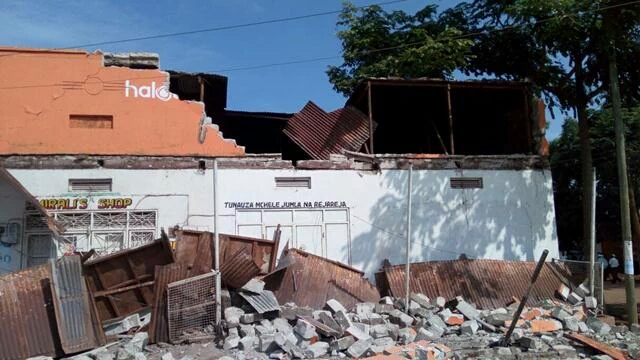 An earthquake measuring 5.7 hit northwest Tanzania on Saturday afternoon. At least 10 people are reported to have been confirmed dead. Many are reported injured.

The quake struck at 1227 GMT, 43 km from Bukoba, a city on the western shore of Lake Victoria, at a depth of 10 km, the U.S. Geological Survey said.

President John Magufuli’s office said in a statement several people had died, but gave no toll.

“The president is shocked at the reports of the incident that has resulted in the loss of several people, and many others injured and property destroyed,” the statement said.

The privately owned Mwananchi newspaper tweeted that the quake had killed at least 10 people and injured at least 100 in Bukoba, quoting a local police commander. 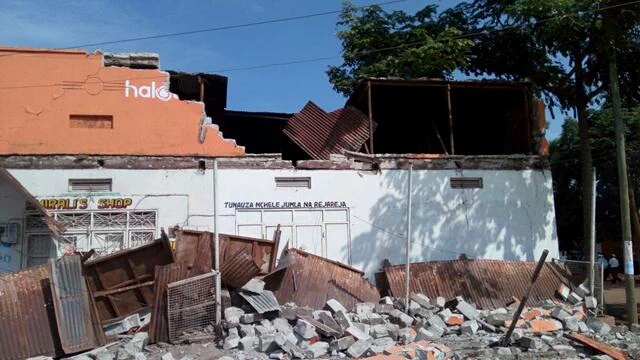 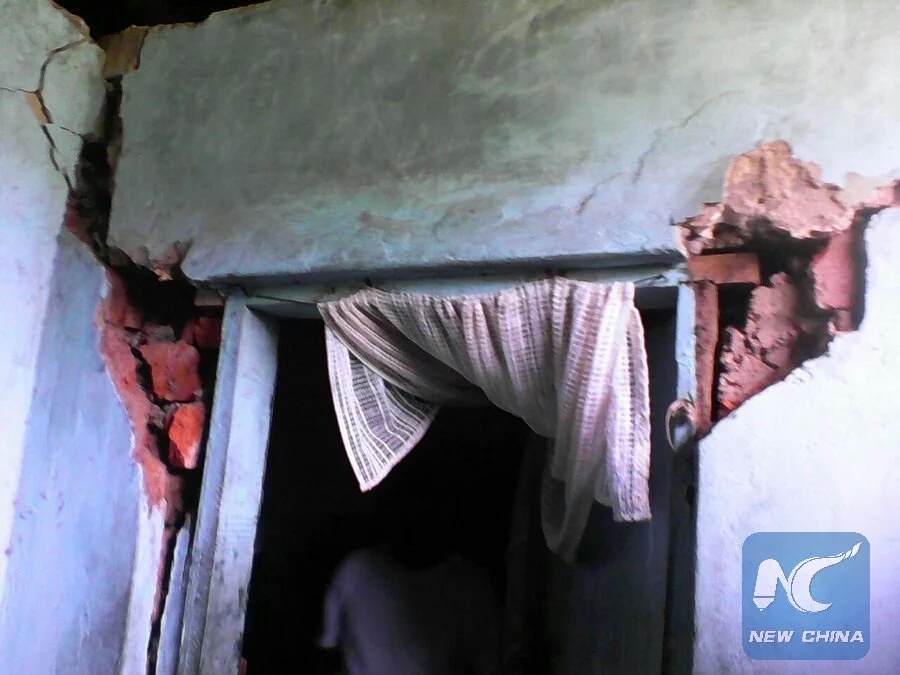 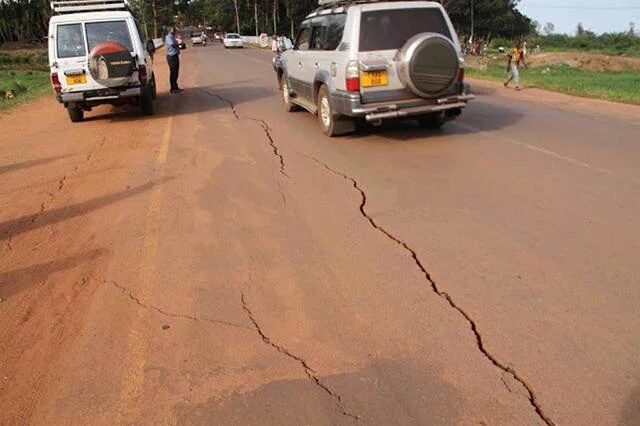