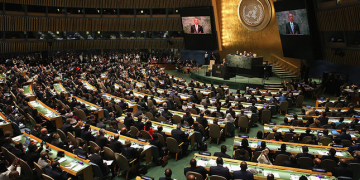 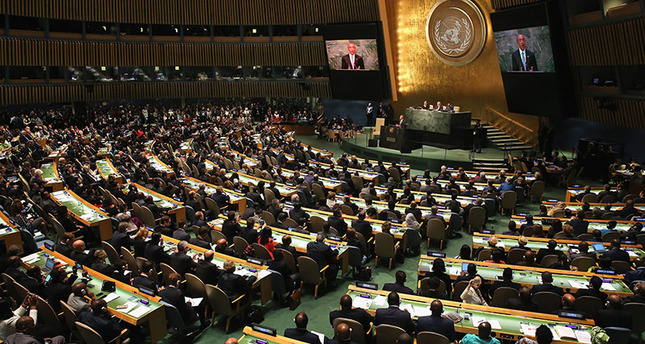 Nigeria was on Thursday appointed as the Acting President to preside over the 81st Plenary Meeting of UN General Assembly at the UN headquarters.

Bande’s presidency at the Plenary Meeting happened just nine days after he presented his credentials to the UN Secretary-General António Guterres. 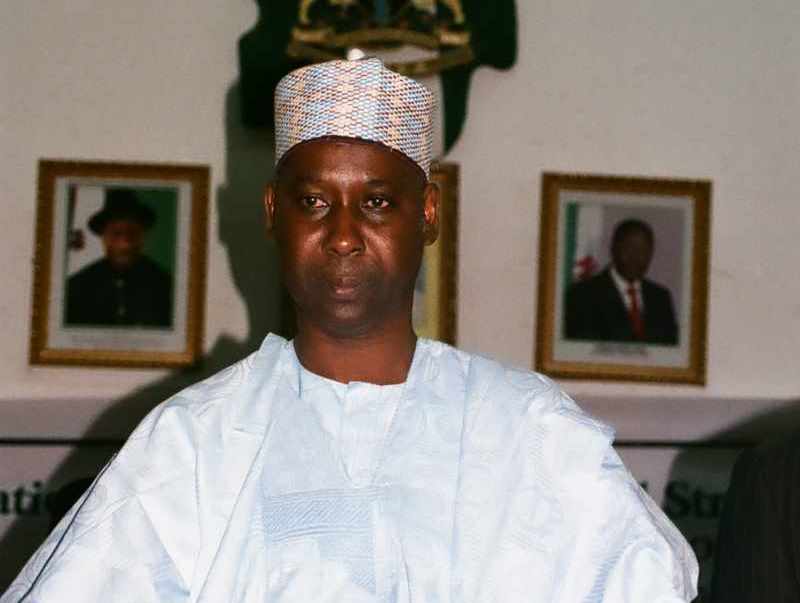 Bande presided over the General Assembly following the absence of the President of the Assembly, Peter Thomson, who was on an official travel to the Central African Republic.

The opportunity for Nigeria to preside over the 193-member body became possible following the assumption of duty of the country’s Permanent Representative.

Bande had said that the goodwill Nigeria enjoyed since his assumption of duty last week was an indications that the international community had keenly awaited the appointment of Nigeria’s ambassador and Permanent Representative to the UN more than a year after the last ambassador completed her assignment and returned home.

The first report was ‘Appointment of Members of the Advisory Committee on Administrative and Budgetary Question: report of the Fifth Committee’, including the appointment of Mr Olivier Myard of France as a member of the committee from May 11, 2017, to Dec. 31, 2019.

The second report was ‘Appointment of Members of the Committee on Contributions: report of the Fifth Committee’, with the appointment of Ms Zhang Wei of China as a member beginning May 11, 2017, and ending Dec. 31, 2017.

The third report considered was the ‘Organisation of Work, Adoption of the Agenda and Allocation of Items: Appointment of Members of the International Civil Service Commission: report of the Fifth Committee’, with the appointment of Mr Vladimir Storozhev of the Russian Federation as a member effective May 11, 2017 to Dec. 31, 2020.

Bande, subsequently, after the consideration of the three reports and recommendations, adjourned the Plenary Meeting.