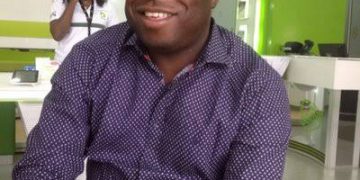 Omo-Agege appoints The Nation editor, two others as aides

Omo-Agege appoints The Nation editor, two others as aides 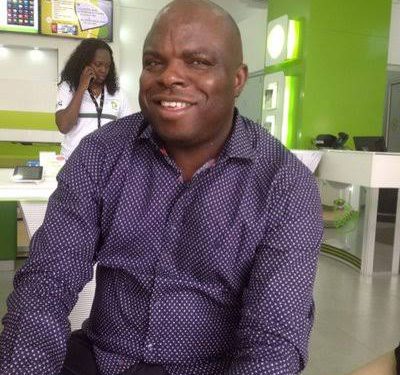 Omo-Agege made the announcement in a statement he personally signed in Abuja.

The Deputy Senate President also announced Dr. Otive Igbuzor as his Chief of Staff and Ms. Lara Owoeye-Wise as his Senior Special Assistant on Electronic and New Media.

Odunuga started his journalism career about two decades ago with The PUNCH newspaper. He was, for several years, the State House Correspondent of the paper where he maintained two columns: Life in Abuja and the popular weekend treat called Inside Aso Rock.

Igbuzor, according to the statement is the Founding Executive Director of the African Centre for Leadership, Strategy and Development.

Igbuzor was also a Commissioner in the Police Service Commission.

Owoeye-Wise is a graduate of Religion and Philosophy from the University of Jos, Plateau State.

She is a multiple award-winning journalist whose experience has spanned over two decades and has spread between the print and the electronic media.

She has also worked at The PUNCH Newspapers, The News Magazine, AM News and Tempo tabloid.

She crossed over to the electronic media as a pioneer staff for Silverbird TV, a pioneer staff of the resuscitated Minaj Broadcast International and was Deputy Head of Presentation before her appointment.

Omo-Agege said the appointments which took immediate effect were based on merit.