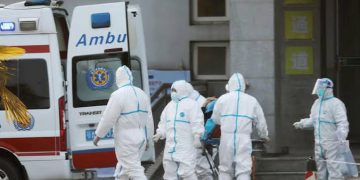 Coronavirus: Nigerian found dead in his home in Italy

Coronavirus: Nigerian found dead in his home in Italy 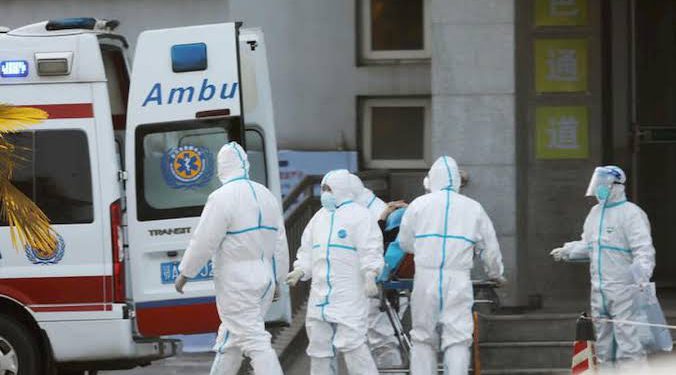 A 64-year old Nigerian, Okunuga Olumide Saraju, has been found dead in his home in Modena, Italy.

Okunuga, a native of Ikenne and the president of Egbe Omo Yoruba in Emilia Romagna region, was found dead around 11am on Tuesday at his home. There are suspicions that he may have died of corona virus infection, a disease that ravaged the country in the past few weeks.

Newspeakonline gathered that the lifeless body of Okunuga, who was well-known in the circle of associations and voluntary workers, was found in his apartment, where he lived alone.

According to the information gathered, he had been suffering from high fever for some days but was not subjected to isolation because he had a previous complex health condition. He was being helped by friends. However, a friend raised the alarm when he was no longer answering his calls.

There were no signs of violence or break-ins in his house, nor traces of blood, according to Modena local media.

The city of Modena activated the antivirus procedure for the recovery of a body for the first time on Tuesday when removing his body from the apartment. As a precautionary measure, his body was brought to the street closed by a municipal police cordon, with the necrophores completely protected by overalls and masks, a gesture the neighborhood applauded.

The city said it is impossible to ascertain the cause of death for now because the deceased was suffering from a congenital disease, but the coroner will perform an autopsy and swab to check if he contracted Coronavirus.