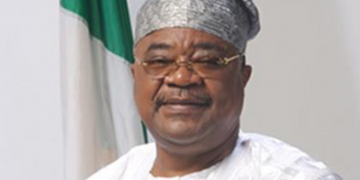 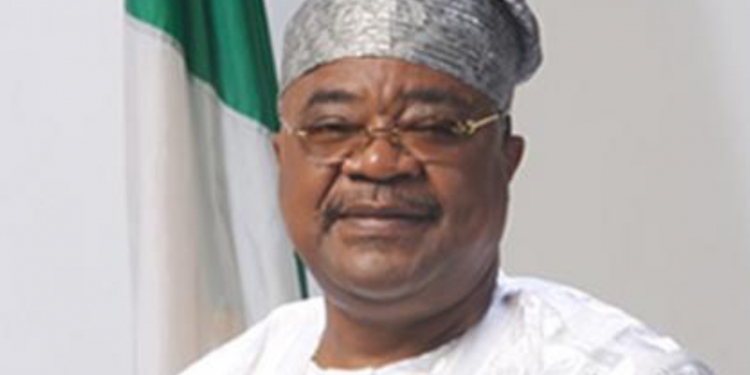 The governorship candidate of the Action Democratic Party (ADP) in Oyo state and former governor of the state, Chief Adebayo Alao-Akala, on Tuesday promised the people of Awotan in Apete area of Ibadan that if elected, he will fix the Awotan-Akufo road which has been a major problem for the people of the community.

He stated this at Ido Local Government Area of the state while continuing his state-wide campaign ahead if the March 2 governorship election.

Alao-Akala said he had to pay special attention to Awotan road during the campaign tour because he was invited by the community leaders.

“I had to transverse the length and breadth of the road because the community leaders specifically invited me to do so and I am happy I did this because I had a first hand experience of the situation of that road. It is in a bad shape and this is one of the first things we will do when we get to office. The Awotan-Akufo road will be fixed as a matter of urgency,” he stated.

At the various communities visited, he appealed to the people to vote for him, adding that, “a vote for the ADP and all its candidates is a vote of liberation from poverty, suffering and hunger.”

“It is time to take over from those that lack the creativity to do things in a way that people will not suffer” he continued. “We will do things the way it should be done to ensure that there is a new and better lease of life for the people. We have done it before, we can and we will do it again.

“Don’t be deceived by their empty promises; we have a reputation of making life easy for the populace, it is time to follow those that have experience because we are the ones that won’t waste time learning the ropes. Use your PVC to vote for experience and better life”.

He further explained that he focused on markets on his tour of Ido LGA because he is aware of the need for voter education. He urged the people to avoid violence and vote their conscience on election day.

He also urged the Independent National Electoral Commission (INEC) to ensure that it conducts a free, fair and credible election, adding that the electoral body must remain unbiased and independent in every ramification.

The campaign train was at Omi Adio Central Market, Ido park and Awotan area while a door to door campaign was also held in various communities within the local government area.