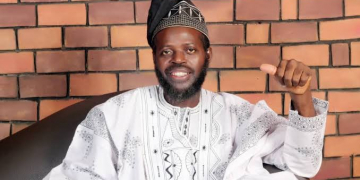 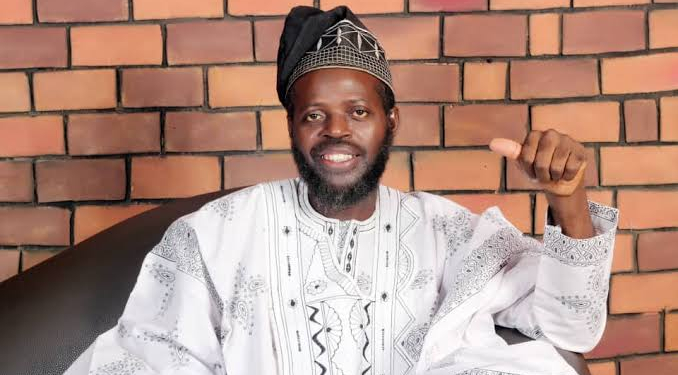 Governorship candidate of the Action Democratic Party (ADP) in Oyo State, Otunba Adebayo Alao-Akala, has announced Professor Abideen Olaiya as his running mate in the 2019 elections.

Professor Olaiya holds a Ph.D. in Agronomy from the University of Ibadan and lectures at the Federal University of Agriculture, Abeokuta.

Prof Abideen Olaitan is an indigene of Ibadan. His foray into politics began in 1995 under the platform of GDM, and was eventually elected as member of the House of Representative in 1998 to represent Ibadan South East and North East.

He is a devout Muslim and a member of numerous academic and socio-political organisations and has to his credit several Journals and academic publications.

Prof Olaiya has also been involved in Union activities at the tertiary level, having served as a two-time Chairman of the Academic Staff Union of the Cocoa Research Institute of Nigeria.

He is currently an Associate Professor of Crop Escopyhsiology.